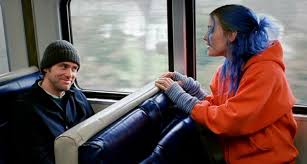 This movie seemed incredibly cool when it came out. Now it just seems incredibly special. It was unlikely that Jim Carrey would be so effective in a dramatic role, or that the pairing of Carrey and Kate Winslet would even work. But everything works in this movie, and director Gondry can be given much of the credit. Gondry is a very intuitive director, and the essentially wacky premise of ETERNAL SUNSHINE stays precious and grounded largely through his sincerity. It’s moving and smart and it feels like life. That’s not so easy to do.

Often quirky, frequently hilarious, always human. The Alexander Payne style was firmly established with this mini-classic. Paul Giamatti heads a perfect cast in a movie about well…….love, life and merlot. 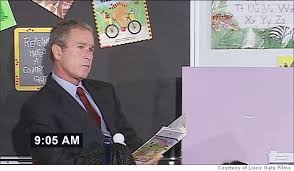 I think that we all understand now that documentaries can have a point of view, even an agenda. And as long as they stick to the facts with a minimum of manipulation, then everything’s legit. Michael Moore is the best at this. Always a man with a mission, he picks an easy target here with George W. Bush. Still, Moore probes and digs and opens up everything about the aftermath of 9/11 and off we go. The only documentary to win the Palme D’Or at the Cannes Film Festival, FAHRENHEIT 9/11 set a new high and put a charge in the ambitions of future documentarians.