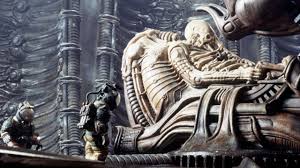 All credit duly must go to Ridley Scott for having the skill and the instinct to guide this big-studio sci-fi flick into an enduring classic and a franchise to boot. This original is still the best and as watchable as ever.

Before this film was finally completed, there was every reason to believe it would be a complete disaster. So troubled was its production. Beset by now-legendary difficulties, (See THE MAKING OF APOCALYPSE NOW shot by Coppola’s wife Eleanor for a riveting chronicle), somehow out of the chaos emerged a masterpiece. A messy one, to be sure. but still a masterpiece. All the disparate elements coalesce as if it was all meant to be. And just like Captain Willard’s journey up the river, once you start watching this epic, there’s no turning back.

The big Oscar winner for the year pulls it off thanks to the performances of Dustin Hoffman and Meryl Streep, but credit must go to director Benton for keeping it all from slipping into soap opera. Instead, all the humanity is there to see and feel. 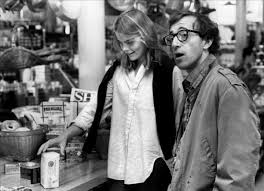 Allen almost hits the bulls-eye again. He sticks with what he knows and (unlike most of his subsequent films) has enough to fill out a whole movie. Along the way we get great scenes and some great jokes, too. Unfortunately, there is a creep factor here in this tale of a man (Allen) in love with a woman half his age. And that was even before the MeToo movement threatened to bury him. 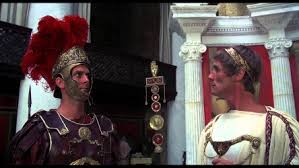 Probably the best of the Pythons, and that’s saying something. Originally titled “Jesus Christ: Lust for Glory”, one can actually lament that they just don’t make them like this any more.

When The Who’s first rock opera, TOMMY was turned into a movie in 1976 it was a cinematic circus. This one, however required a different approach and it got it. The film turned out much better than anyone could have expected. The tunes by The Who blend perfectly, providing the backdrop for a coming-of-age story set among the Mods and the Rockers of 60’s London. The period is well recreated and the actors are spot-on. A little gem.

Considering Polanski’s troubles at the time due to his dalliance with an underage girl, this seemed to be a ballsy choice for him to make as his next film. But Polanski is not exactly the timid type. He skirts the creep factor as we watch Nasstasia Kinski portray Tess of the D’ubervilles and does it so brilliantly that we must concede that art can indeed trump life.